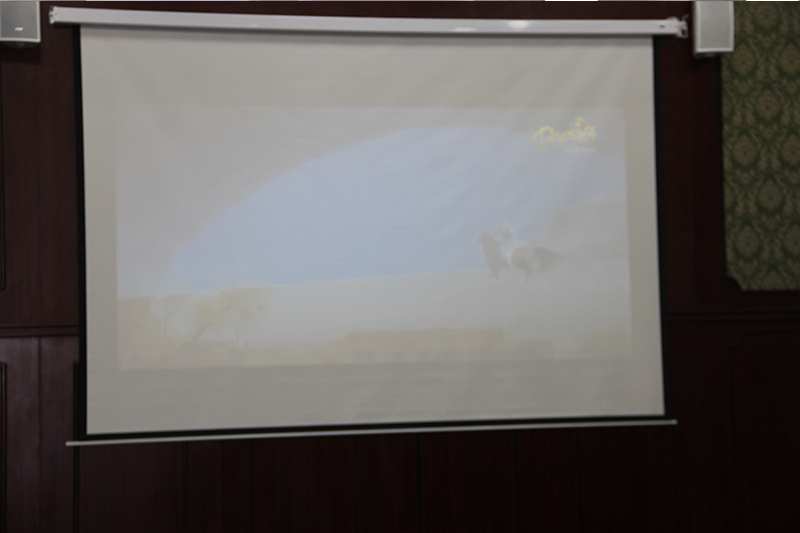 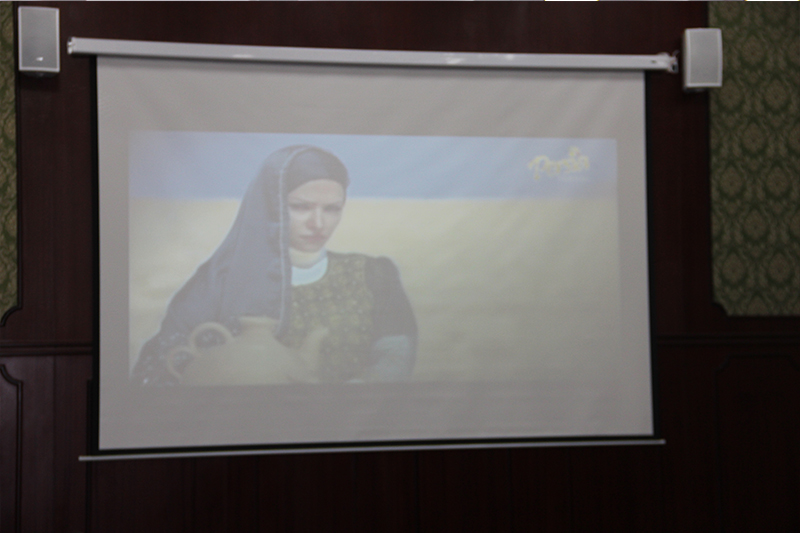 Ahmadreza Sheikhi, PhD Tourism Planning, Professor at the University of Navarra (Spain), met with the students. The event was organised by KAZGUU Higher School of Economics and supported by the Embassy of the Islamic Republic of Iran in Kazakhstan.

The meeting, titled “Understanding Iran”, included reports on the economic potential of collaboration and partnership between the two countries in business and tourism. Tourism students were actively engaged in asking questions; they were interested in many aspects of life in Iran, a country that is so close, yet so little known to the people in Kazakhstan. At the end of the seminar, the participants noted the similarities between Iranian and Kazakhstani values, which, in addition to the traditions of hospitality, neighbourliness, and mutual respect, include the desire to sustain culture and traditions.